With so many measures of cognitive performance available it can become overwhelming when deciding which measures are the most important to monitor. In this article, we will give you an easy to understand hierarchy of cognitive measures.

For more in-depth information of each cognitive measure please check out the below article.

The most well-known cognitive measure is reaction time. While this is a vital measure, it cannot fully capture whether an athlete has improved their cognitive performance. In part, this is because reaction time can be highly variable.

Speed normalises the distribution of responses and reduces the influence of outliers (i.e., extremely slow or fast responses. Normalising the response distribution is important because without this process there can be large variations in the response data which can unduly distort your interpretation of how well your athlete is doing. It is not possible to draw clear conclusions about performance when there is too much variability.

Speed is a better measure than reaction time as it normalises the data distribution of responses. Speed allows you to get a clearer picture of cognitive performance and this is why it is higher on the cognitive measure hierarchy.

Rate Correct Score (RCS) is the number of correct responses per second. RCS is a key measure that allows you to identify how fast and accurately your athlete can respond per second.

Because RCS takes both speed and accuracy into account, it ranks higher than reaction time and speed in on the cognitive measure hierarchy.

RCS is a very powerful measure that gives insights about how many correct responses per second of neural activity your athlete is able to perform.

Accuracy is a very straightforward measure. How accurately is your athlete performing.

Accuracy’s dominance on the hierarchy is obvious. Athletes need to be accurate.

Variation (CV) is a measure of central tendency reflecting the dispersion of of individual responses around the mean of the responses. Variation is used to measure the degree of variation in an individual athlete’s trial by trial responses. This measure is probably the most important one to help you identify changes in cognitive performance because variation can tell you how consistent an athlete is. The lower the variation the more consistent the athlete is and the better their cognitive performance.

Variation is the most important cognitive measure on the hierarchy as without consistency of responses an athlete is likely to be responding erratically (with some occasional lucky fast responses) rather than making solid and consistent progress.

Consistent, accurate, fast performance is what every athlete strives for. As a coach do you want an athlete with 50% variation in their responses or 10%?

There is no point in being fast and inconsistent or accurate with inconsistent response times. We must strive for our athletes to have low variation in their cognitive performance. 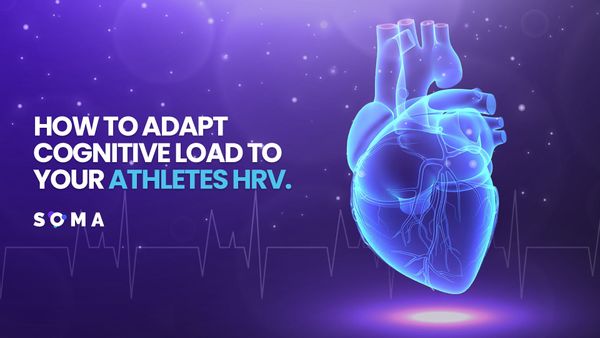 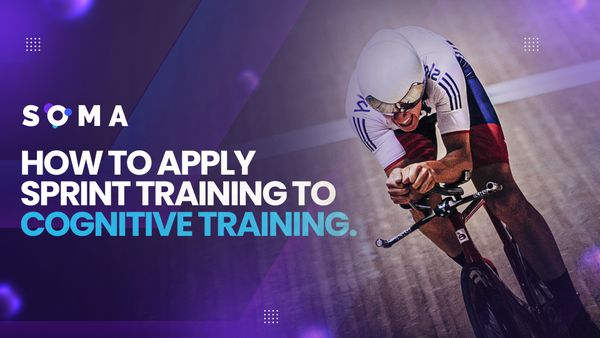